For a Grenadian to go to Trinidad, arguably the home of soca music, and win their highest and most coveted soca title, is no small feat. The International Soca Monarch competition has not been particularly ‘international’ over the years - the Power Soca Monarch title has never been won by a non-Trinidadian… that is until Mr Killa arrived on their stage in 2019, making his entrance sat on a throne, with a crown already on his head!

Owning the stage, Mr Killa delivered an electric performance with his hit ‘Run Wid It’. Known for his signature dance moves and audience participation, the song calls on revellers to ‘pick up something and run with it’. Surrounded by gladiators and an elaborate castle set, the ‘King’ did Grenada proud, bringing home the real crown.

Born Hollice Mapp and hailing from the coastal town of Gouyave in St John, some of Mr Killa’s earliest memories involve music: fighting with his siblings over a cassette-tape recorder, watching Michael Jackson on an old black and white TV, listening to the guys outside ‘Irie’ barber shop ‘dubbing’ and ‘toasting’ to dancehall beats, and performing in school concerts and fairs. Reflecting on these memories, he’s quite philosophical:

A big break came at the age of 15 when he wowed crowds at Grenada’s first National Teen Talent Search Competition, performing original dancehall compositions, and taking first place. Mr Killa walked onto that stage as an unknown kid from Gouyave, but he left as a star-in-the-making, on a very rapid upward trajectory.

Over the years Mr Killa has consistently churned out hit after hit, from ‘Thunder Rags’, which earned him his first Grenada Soca Monarch title in 2004, to ‘Rolly Polly’, his 2014 tribute to plus-sized women which went viral and made him a household name across the Caribbean, to ‘Balance’, an instructional song that had crowds around the world jumping, (in perfect synchronization!), from one foot to the other. Known for his versatility, Mr Killa has experimented with elements of EDM, country, dancehall and other genres, while always staying true to soca music - Grenadian soca music that is.

Describing the sounds produced in Grenada, Mr Killa explains that what he and other Grenadian soca artists have created is a sub-genre of soca they call ‘jab soca’, named after Grenada’s famous ‘jab jab’ j’ouvert revellers. Jab soca is a kind of call-and-response chant music - it’s hypnotic with influences from deep rhythmic drums and the bellow of conch shells.

“It’s a journey we have been on as a people, starting with slavery and ending with freedom. It’s a journey of finding ourselves, and a celebration of joy, togetherness and love. It’s our own infectious sound. Our music. Our soca.”

In 2014, Grenada’s Cabinet named Mr Killa a Cultural Ambassador for Grenada, recognising his role in promoting Grenada’s carnival, music and other cultural heritage. He has performed throughout the Caribbean, North America and Europe and even further afield like China, the last place you’d expect to find soca fans, and yet he recalls,

“The crowd went wild. I had to show them some of the dance moves, but it was as if I was performing in New York or even at home.”

Despite rapid stardom and a hectic tour schedule, Mr Killa is still the boy from Gouyave with strong ties to his roots. He’s recently opened a recording studio, multimedia facility and radio station in Gouyave. Aside from the commercial angle, he invites young producers and musicians to gain experience in the recording studio. He has also launched the MK Songwriting Competition, with the aim of showcasing and developing Grenada’s musical talent in the next generation. Yet another project is a newly launched app, GO-Carnival, a platform of information and connectivity for carnivals all over the world.

So what’s next when you’ve won the biggest prize in the soca universe? 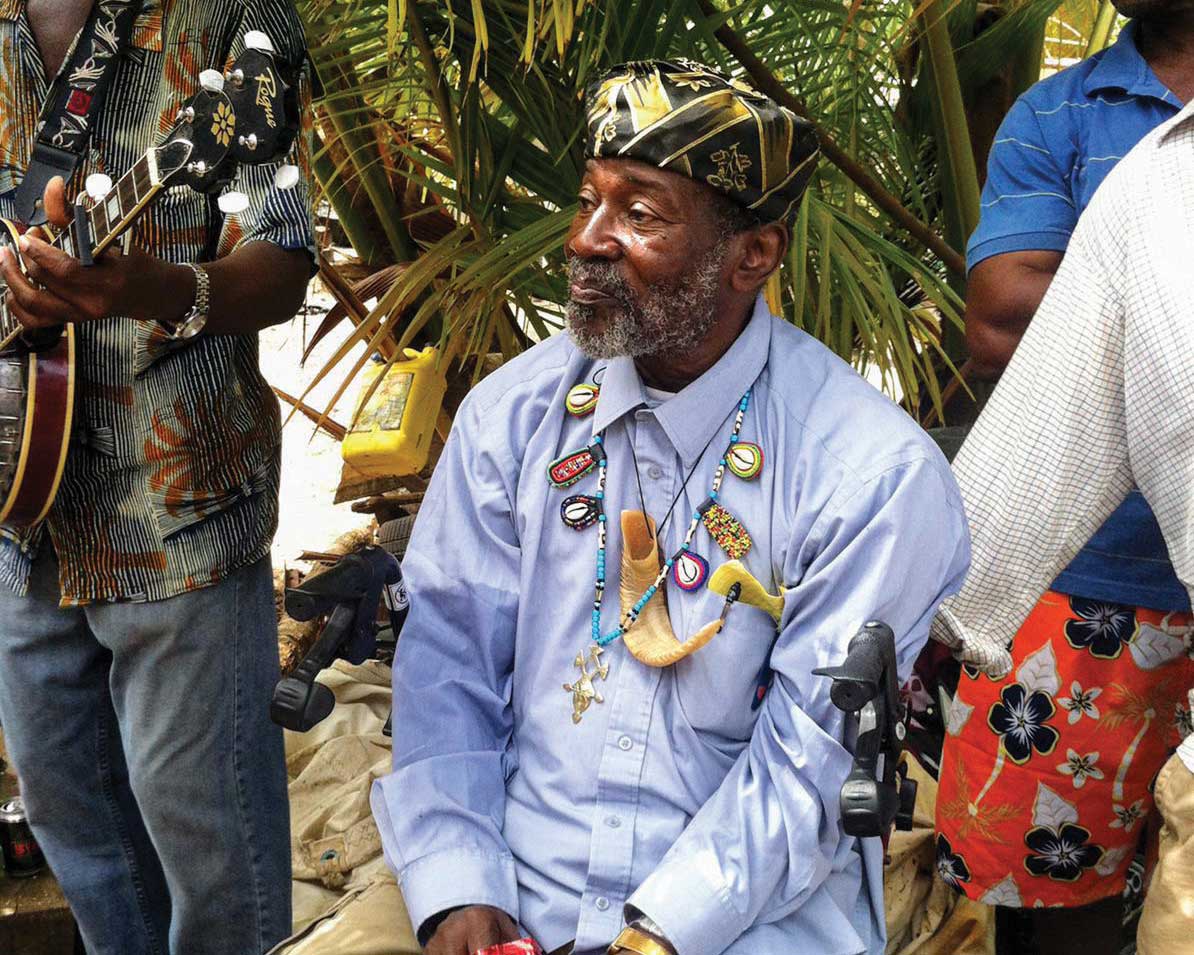 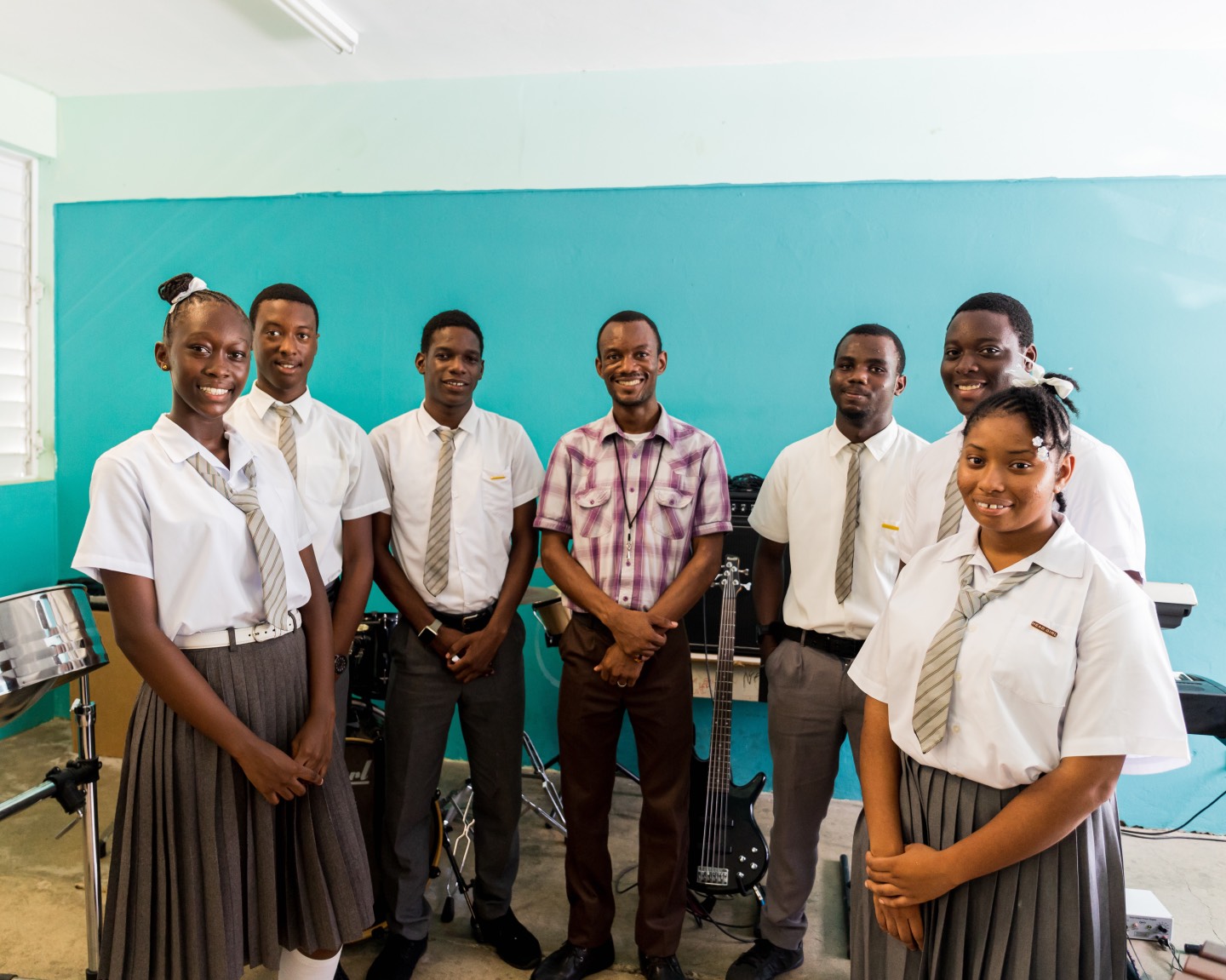 Grenadian students march to their own beat, thanks to Netherlands Insurance 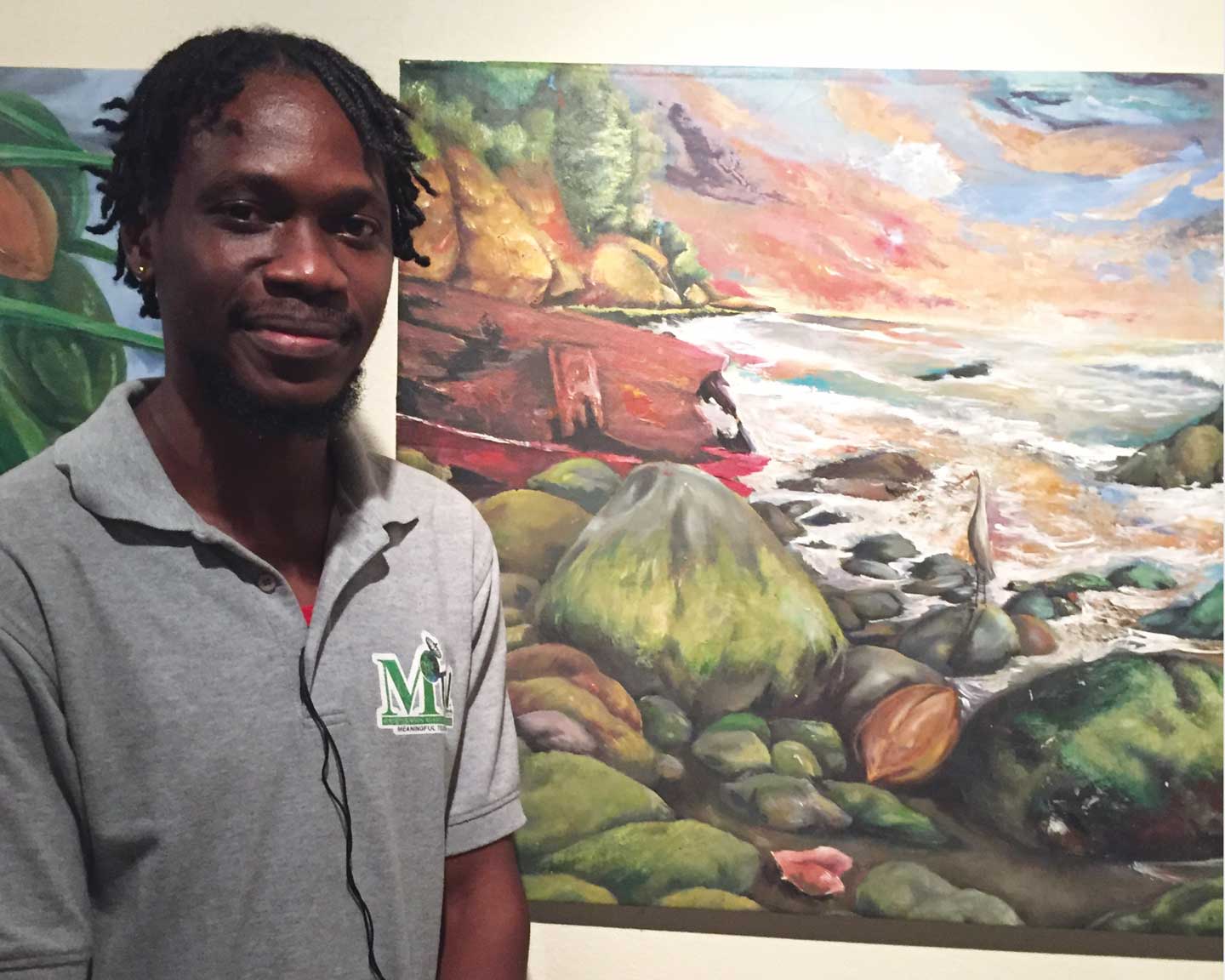 Turning inspiration from the natural world into artistic realism 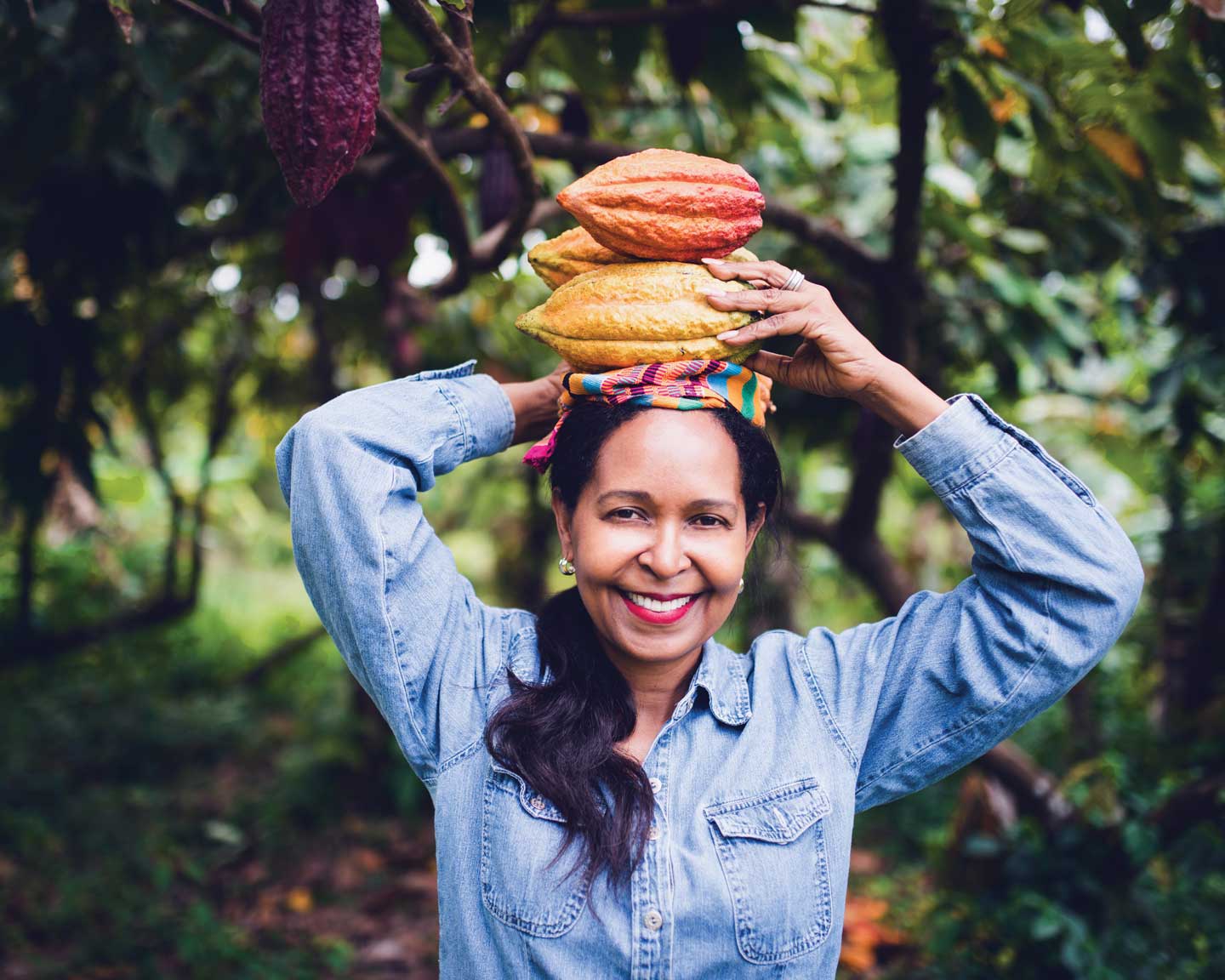